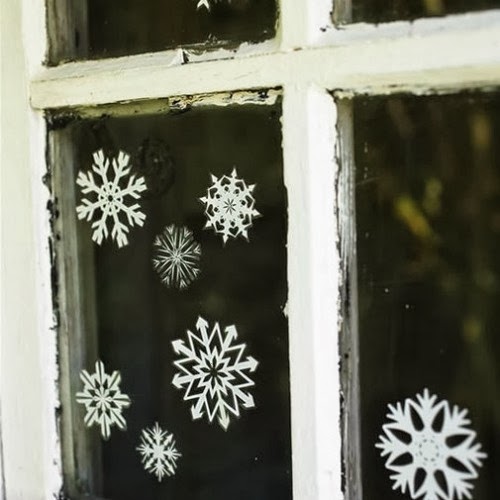 It's no dumping matter 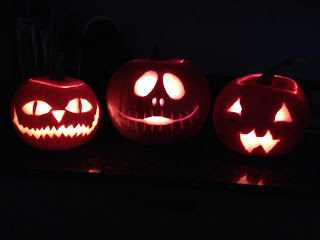 When I was an undergraduate I was teased endlessly by my friends for studying a 'Mickey Mouse degree' aka English. They would lay the bait, swirl it around a bit, lure me in and scoop me up, wriggling. They taunted me about how studying the bawdy Wife of Bath in 'Canterbury Tales' was as easy as watching the twists and turns of Pat in EastEnders and didn't actually (so they sneered) need any intellect to understand. I'd argue back that Chaucer of course wrote about the masses, that was the point, and that his characters were masterpieces to be studied and enjoyed and written about. But they didn't listen, they were content that they'd got me going. Fire her up, stand back to watch the show. I stood on my soapbox. Asserted the validity of my studies. Got annoyed. Stamped my foot. (I'm still good at that). Thinking about it now, although I've used many a literature fact to score points In Trivial Pursuit, (oh, and forged a teaching career...small point) it doesn't help me much in the crocodile-infested waters of parenthood. Forget toddler tantrums. They are, looking back, small fry. You are merely wrestling with the shrimps. Teenager years, well, here the steely sharks circle until you wonder why you came out into the ocean in the first place. So it leads me onto thinking what course of study would be of use. Here, I introduce the idea that there should be a 'Conversations with your teenager: How to successfully manage the dialogue' - this I am in DIRE need of studying. They're a bit like Halloween, some conversations are treats - eye contact, jovial tone, no rolling of eyes, appreciating of the parent's superior intellect and therefore in agreement.....(nope, not seen one of those for a while, have you?) and others, shall we say the majority, a bit, well, tricky. Take this for instance -

It occurred to me that the subject of my ramblings (darling sons) hadn't been notified of the existence of this blog, so I thought I'd better just mention it, casual-like. You know, like mentioning we have pasta for tea, or how was school.....instead, it turned out a bit like: we have run out of sausage rolls (gasp) and the Internet is down (beyond gasp).

R: (stares at me, unimpressed, whilst pouring cereal into a bowl) About what?

Me: (trying to choose my words oh-so carefully) Well, you know, being the mum of teenagers, trying to weave my way through the mess.

R: (stops pouring milk on his cereal and looks up) The mess? The mess of what?

Me: (with a wild look in my eyes) Well not the mess, but you know the journey.

J: (interjects ) Like Frodo going to the Crack of Doom to defeat Sauron?

Me: (with nervous laughter) Well not quite. Not quite that dramatic, and yet..

J: (interrupting, and now clearly on a roll) So more like Sam Gamgee putting up with all that whingeing from Frodo?

R: (after a long stare) I'm going to watch Iron Man 3.(Walks into the front room and slams the door).

J: (Calls after him) Wait for me. Mum can I have hot chocolate?

R: (Opens door and yells from front room) And me, with EXTRA marshmallows and EXTRA cream to compensate for the fact you're going to stereotype teenager boys and moan how bad we are and worse still, DUMP our lives on the Internet for strangers to judge....

I'm sure you get the beyond-gasp-ness of the whole scenario. IF I'd cracked the '1001 ways of mindfully conversing with your teen' technique, I don't think we'd have gone anywhere near the area of 'dumping'. Dumping would not have occurred. But lets get this straight, that's not what I'm doing.

It's no dumping matter.

I'm not about to give details of my life and invite comment. I'm not about to say how dreadful my sons are, how teenage boys are awful and how I'm on the brink.  I'm not offering advice or holding my family up as some kind of example. I'm not a teenager-whisperer nor am I a moaning Myrtle. I just want to share.  The joys. The ugly bits. The awkward bits. The sad bits. The laughs. Oh yes, lots of laughs. Because sometimes people pretend it's all Instagrammed-perfect. And it's not. To be honest, this whole thing started over an Instagram photo, and..er, ahem, a glass or two of Prosecco (as things usually do). 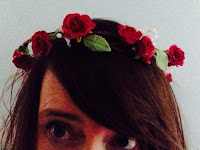 I was dressed as Joni Mitchell with flowers in my hair and a furry gilet purchased from eBay (which I secretly loved) posing (sadly, so sadly) to every smart phone selfie* with a pout and a peace sign. My friend was Farrah Fawcett (or Olivia Newton John?) with a bouncy blonde wig, a Zara jumpsuit (which made her legs look even longer, damn that woman) and copious t*t tape. To be fair, it was a 70s party. We plonked ourselves outside on the decking and proceeded to have one of our many conversations about life, the universe and everything when we stumbled upon the varied world of teenagers. We decided that there were so many brilliant blogs about mums with tiny tots, (like The Unmumsy Mum) but not many about older kids. And we wanted to share our experiences and show that life is a bit messy, yes messy, and we're all in it together and when we feel desperately rubbish at being a mum, others can laugh at us, or hopefully, with us. And there, my dear reader, this blog was born. Yep, out of the Prosecco-fuelled, Eureka-moment of an ageing hippy.

Later on, I tried again to reassure my eldest son that dumpage and judgement was not the order of the day. He gave me a hug and his signature squeeze. I know that's teenage speak for love and forgiveness. So, I'm on a roll. Cue - the life of a teenager's mum. Fire her up, stand back to watch the show.  Chaucer would have had a field day.


*words which my teenagers have forbidden me to say, under any circumstances.

The life and times of a teenager's mum


Some mums are born great, some mums achieve greatness, some have greatness thrust upon them.....then the others, (which Shakespeare didn't spot) have epic failures thrust upon them. Don't get me wrong, my epic failures are not the result of a comedy of errors, a lack of common sense or misplaced good deeds, no, they are simply fumbling muddle-through moments, borne out of the toughest test known to mankind: a parent's mission of successfully (or not) navigating a way through the teenage years. As a mum of two teenage boys, I stand, well...erm... sort of lost.

Who knew bringing up teenagers was the new ToddlerGate? Okay, you coped with the endless nappy changes, endured projectile vomiting resulting in the house stinking of sick for weeks (and you secretly sniff everything before you have friends call round, just in case it still smells of sick mixed with bleach. Once, I was so paranoid that I kept walking in and out of my front door to test whether there was an immediate nostril-filling aroma of puke - or not - even before the Tesco delivery man could bring his crates into the kitchen), successfully navigate the toddler tantrums ( and Black Monday. Everyone has got to have a moment in their toddler's life resulting in a shared meltdown, right? Mine was entitled Black Monday - I'll tell you about it one day..), survived the school gates mother mafia paranoia (or by sheer luck find some like- minded creatures who didn't give a hoot about the detrimental effects of plonking your kid in front of Teletubbies or tutted at the sight of a Fruit Shoot ) just about handled the trauma of moving to Juniors after the nurturing of your little darlings in Infants, and then BANG!, just like that, they're in Senior school and become - whisper it - teenagers. The species should be studied by an Attenborough documentary, such are the erratic and curious habits that have resulted in my declaration of this: Toddler-Dom was flipping easy-peasy, lemon-squeezy. Seriously.
This blog is dedicated to my friends going through the same teenage wilderness, wondering if they can ever swim the crocodile-infested waters that are the teenage years, and crawl onto the other side of the bank, hoping the coffee and cake in your backpack isn't soggy and arriving with an emphatic declaration: well that went - deep breath - as well as could be expected.
Posted by Unknown at 02:22 No comments: 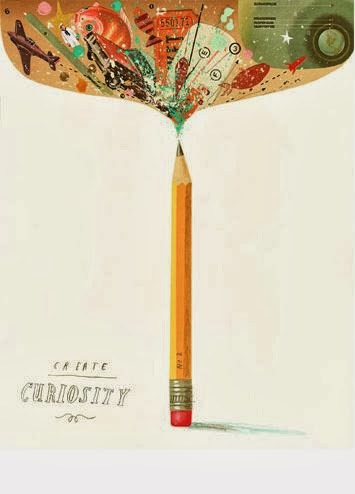